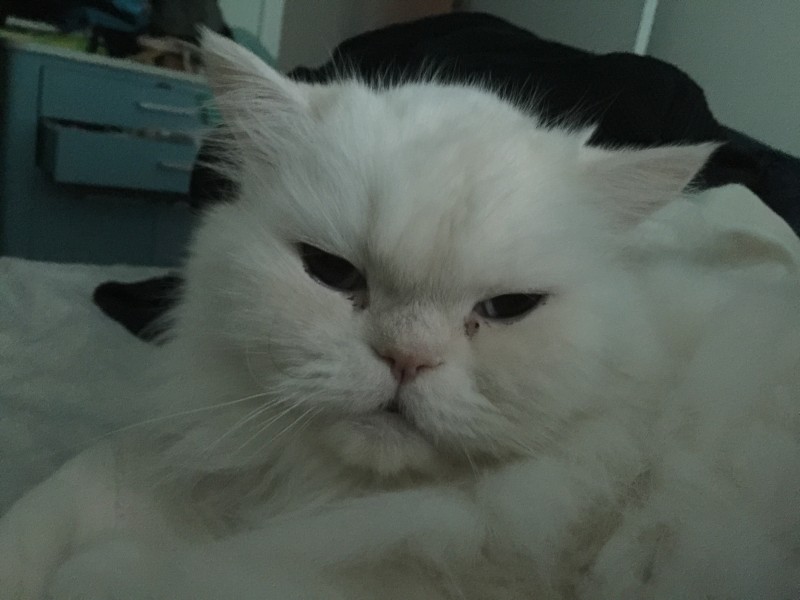 Meow! The club is growing. Right now, the best way to participate is to like my Facebook page. Stay in touch that way, and we’ll purrr-fect things over time.